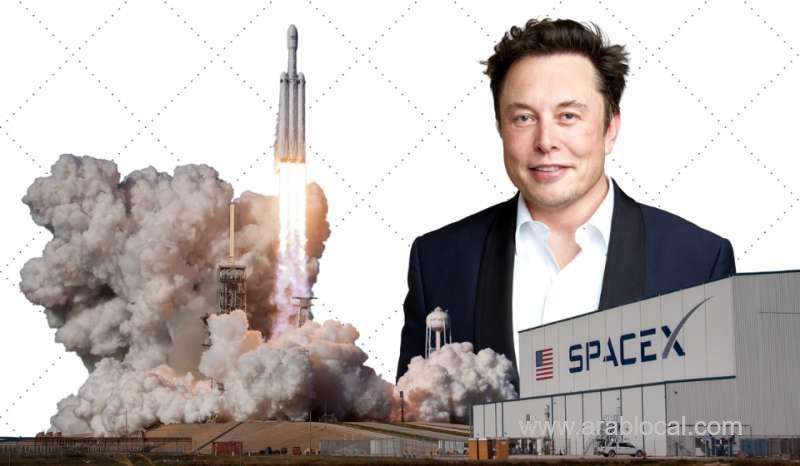 A spacewalk outside SpaceX's Dragon crew vessel will be its first in coming years, financed in part by the same technology billionaire that flew in space with SpaceX last year.

Jared Isaacman, SpaceX's chairman and CEO, said in a statement that the first people will travel aboard the rocket's newest model.

Tesla CEO Elon Musk's Space Exploration Technologies Corp, as it's known legally, is preparing to launch its first Starship orbital test flight this year. The satellite-deployment mission will be just the first of many tests before the Starship can carry passengers.

Isaacman does not yet have a timeframe for the full series or how much he plans to spend to fund it. Polaris Dawn, SpaceX's new mission, could take off early next year on a Falcon 9 rocket and Dragon capsule, using the Falcon 9.

A former Air Force test pilot, Scott "Kidd" Poteet, will also fly the missions alongside him - Sarah Gillis and Anna Menon from SpaceX.

On Isaacman's Inspiration4 flight in September 2021, all four worked closely together. The fundraising campaign raised over $240 million for St. Jude.

Mr. Isaacman told the Washington Post on Monday that the price he paid for the Crew Dragon flight in 2021 was less than what was commonly reported as $200 million, although he declined to divulge the figure.

New SpaceX spacesuits are being tested in Polaris flights to allow activities outside the Dragon spacecraft.

For longer missions on Mars and the moon, the company has begun developing special suits.

In addition to testing LaserComms, the Polaris crew will be the first to test satellite constellations for SpaceX's Starlink program, which will be critical to the development of the company's plans for deep space missions.