The Story Of The Rise Of Cryptocurrencies
Category: Business 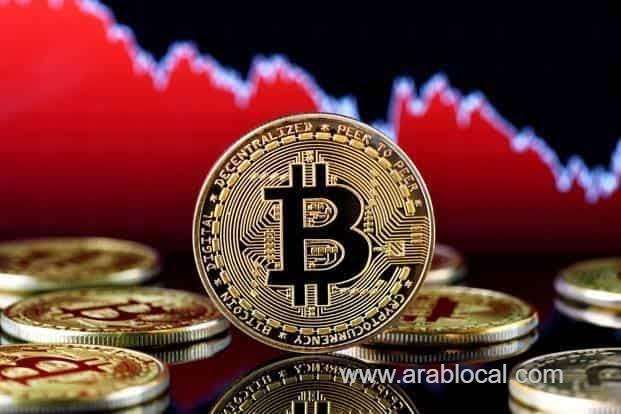 Did you know that the idea of ​​cryptocurrencies began in the eighties of the last century under another name, which is electronic currencies? The information surprised you, didn't it? For those who do not know cryptocurrencies, they are decentralized digital currencies, which are not controlled by any government agency, and their value is determined according to supply and demand. The beginning of the real cryptocurrency was in 2008 when a programmer or a group of programmers, most likely, introduced the bitcoin currency to the world with the aim of facing the global crisis at the time. Until now, it is not known who the real currency programmer is, who called himself Satoshi Nakamoto. Since that date, interest in cryptocurrencies has increased and their value has grown from less than one cent to a maximum of $68 thousand, after which thousands of other cryptocurrencies called “altcoin” appeared. In this article, we will learn the full cryptocurrency story.

What is the idea behind cryptocurrency?
As we mentioned above, the idea of ​​creating a cryptocurrency began in the eighties, specifically in 1989, but encryption protocols and software were not developed, due to the weak computer technology at that time. However, some researchers started working on encryption protocols for cryptocurrency, but no coins were released at that time.
In the year 2008, the so-called Satoshi Nakamoto published a research paper detailing the decentralized cryptocurrency that does not depend on any government agency to be minted and monitored. Which caused a sensation at the time to be the prelude to launching the first decentralized digital currency in history.

Announcing the launch of Bitcoin for the first time:
2009 saw the official launch of Bitcoin by Satoshi Nakamoto. It is an open source protocol that works within a network called the Blockchain that works automatically to confirm financial transactions for sending and receiving Bitcoin.
The idea was revolutionary, especially as it is a decentralized currency that hides the information of the sender and receiver and makes all transactions away from the eyes of governments and tax authorities, which made it of great interest to investors. This huge demand for Bitcoin made the value of the currency skyrocket and similar coins began to appear.
Until 2010, Bitcoin was the only cryptocurrency in the market and its value did not exceed a few cents, but it started to rise little by little. In 2017, Bitcoin and other similar currencies started a huge upward trend that made their value jump by fantastic proportions. It caused a sensation in the financial markets, prompting some governments to impose restrictions on its trading and even ban it in some countries. At that time, the market value of all digital currencies reached more than 820 billion dollars, the largest percentage of which belongs to Bitcoin. But with the beginning of the following year, the currency prices witnessed a sharp decline, causing them to lose the equivalent of half their market value.
On the security front, the year 2018 witnessed some cases of fraud, as some accounts were hacked at the level of cryptocurrency trading platforms, which raised many questions about the feasibility of these currencies and the level of security in their trading.

Summary of Bitcoin's Rise and Is It Worth Investing?
2017 was an exceptional year for Bitcoin and all cryptocurrencies, as suddenly their value began to multiply to record rates that no one expected. This made all eyes turn to it, from investors, media, politicians, and so on. This year dispelled doubts about the possibility of the demise of these currencies and imposed itself as a currency of a certain value and has succeeded in maintaining the decentralization that was the impetus for its creation. In 2017, the price of Bitcoin rose from $1,000 to $20,000 per unit, a fantastic rise that made many investors millionaires overnight. It was also an opportunity for small investors who invested in the rest of the currencies that were still available at good prices and made great profits.
The year 2021 also witnessed a resounding rise of the Bitcoin currency, which reached the barrier of 68 thousand dollars per unit, which revived the controversy over this cryptocurrency. But it quickly fell back to $16,000 after that. This sharp drop and sudden change in prices is what makes investing in cryptocurrencies very dangerous, so you should be careful when investing in them or when trading them daily.