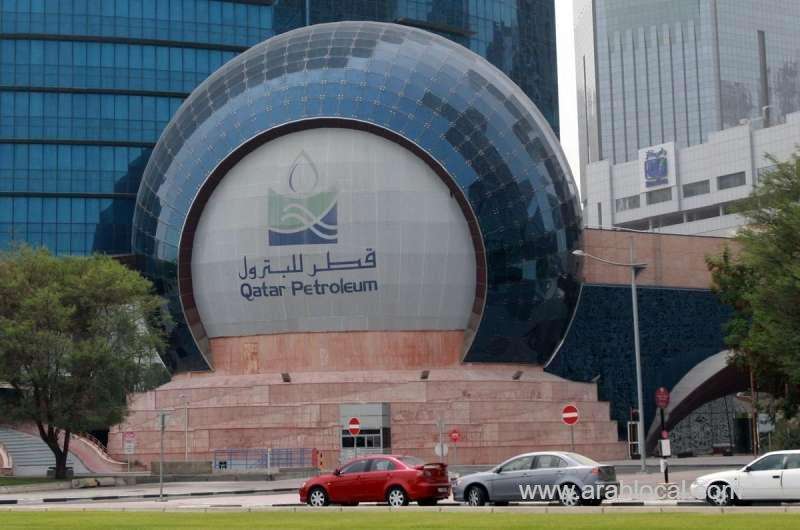 State-run Qatar Petroleum (QP) declined to comment on the reported delay, which comes as the global gas industry faces the major challenge of a supply glut due to booming U.S. production and a drop in Chinese demand.

Qatar, the lowest cost producer of LNG, sits on the world’s largest gas field and offers terms that led oil majors ExxonMobil (XOM.N) and Royal Dutch/Shell (RDSa.L) to invest tens of billions of dollars in the past.

The big energy firms have waited a decade for a new opportunity to invest in Qatar after the country put further development on hold to ensure the giant North Field could sustain production.

The moratorium was lifted two years ago and QP shortlisted six Western majors for the next phase of expansion. QP didn’t disclose the names but said it would announce partners in the first quarter of 2020.

But late last year QP said it had decided to expand LNG production by 60% to 126 million tonnes a year by 2027 instead of the original plan for a 40% increase. QP did not say it would delay the partnerships, but four sources involved in the talks said the company planned to take more time.

“I think Qatar has decided to firm up the capex of the project before they go to international oil companies. I think the decision should be ready by the end of 2020,” one of the sources involved in talks said.

Three other sources familiar with the talks confirmed a delay to at least the middle of 2020 because the scaling up of the expansion combined with a much lower gas price outlook were affecting every aspect of potential partnerships.

“The conversation is centered on the valuation of the project which affects equity and financing,” said one source.

“Qatar’s cost base is very low compared to other projects but in today’s environment, every project has to compete for capital,” said another source.

Qatar, which has a wealth fund in excess of $320 billion, has said it would build the facilities alone if necessary, but would prefer to have partners to share risks and costs as well as give access to new customers.

Global LNG prices collapsed to an all-time low in Asia in January as China reduced energy consumption because of the spread of coronavirus. Lower demand from China undermined hopes that the biggest user of the fuel would soak up excess supply to reduce its dependence on coal.

Gas prices have been so low for so long in the United States that many shale-gas firms have struggled to raise debt and pioneers such as Chesapeake Energy are battling to stave off bankruptcy.

U.S. gas producers had hoped that exports would raise the value of their fuel, but instead they are contributing to a supply glut is pushing down prices worldwide.

QP did not say how much it would cost to build six more LNG trains and develop offshore production facilities.

One standard LNG train with capacity of 8 million tonnes a year costs around $10 billion, meaning QP would need to spend at least $60 billion on the expansion.

Exxon, Shell, Total (TOTF.PA) and ConocoPhillips (COP.N) have been partners in Qatar’s existing LNG plants since the country began its journey toward becoming a top player only 20 years ago.

Some of these firms have signed deals over the past year giving Qatar stakes in their oil and gas projects.