After More Than 100 Days Al Khor Park Is Reopening To Public
Category: General 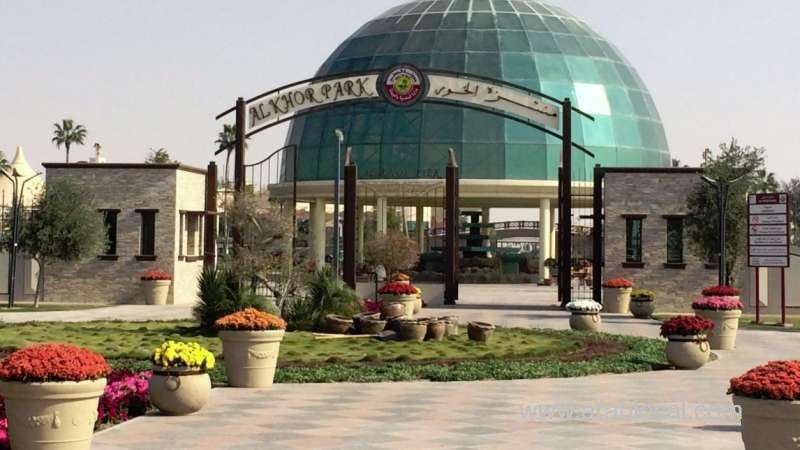 After remaining closed for more than a hundred days, the Al Khor Family Park is reopening to the public today.

The newly renovated park is likely to entice more than 500,000 visitors annually, according to the Ministry of Municipality and Environment (MME).

The revamped park added several new features including a museum that features a showroom and several halls, a Roman theatre which can accommodate 400 people, restaurants with three covered halls and one external hall, two cafeterias, six public toilets.

The park also contains a mosque that can accommodate 360 worshipers including both men and women and 12 water coolers for drinking water.

The park allows residents and citizens to breath in the fresh air with lots of green spaces, large trees, and two fully covered with rubber floor spread play areas for children.

The opening hours of the park are:

Please note that, on Tuesdays, only women and children can enter the park.