Workers protested after company withheld passports and did not pay wages
Category: General 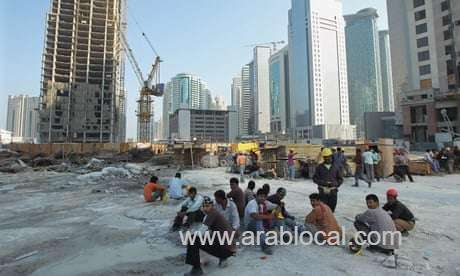 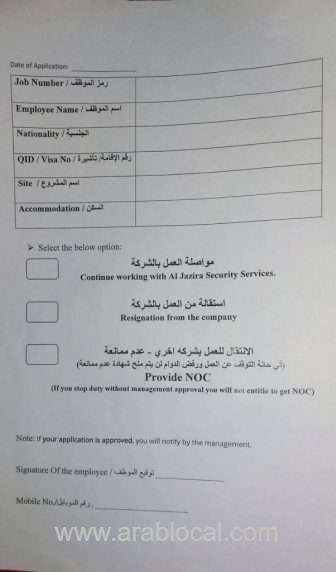 Employees of a Doha-based company have been denied salary for four months due to Qatar's extensive labour reforms.

The Al Jazira company, which is involved in construction, real estate, and automobile service, is alleged to have not paid salaries for more than three months to at least 23 of its employees, according to sources cited by Doha News.

TV filmmaker Benjamin Best has been told that workers had their passports confiscated by the Doha-based company as a way to restrict their movements and prevent them from changing jobs - an illegal act in Gulf states. Passports have been confiscated from eight of the workers.

Since October, the workers have not received their salaries, so they have asked if they can change jobs to provide for themselves, but the company has allegedly refused them, stating that they will not permit them to change jobs.

A ‘no-objection certificate (NOC)’ was required by migrant workers before the Kafala system was dismantled in 2020. Activists claim that it caused an unequal power balance between workers and their employers under the previous law, which allowed workers to be exploited. Nevertheless, private companies continue to violate the law despite the amendment of the law.

To prevent their workers from leaving or moving jobs, the company last month refused to sign the resignation letters of their workers

Currently, they have to choose among going back to their respective countries, staying at the company, or changing jobs. No matter which choice they make, they are not guaranteed to receive payment.

A few security guards protested their mistreatment by going on strike in December. Financial threats and deportation followed. "They threatened to send us back to Kenya or take away our NOCs if we didn't go back to work. However, we haven’t received our salaries in months and “We don’t know what to do,” the source said.